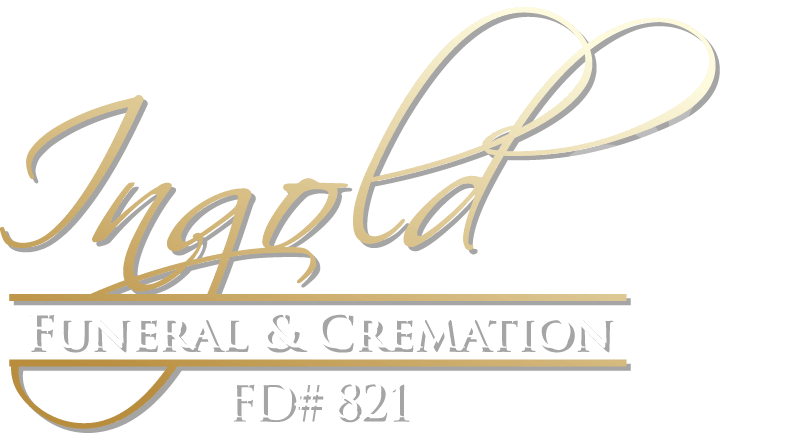 To share your memory on the wall of David Rosas, sign in using one of the following options:

Print
IN MEMORY OF
DAVID ROSAS

David was born on March 3, 1920, in a small town just southwest of Phoenix, ... Read More
IN MEMORY OF
DAVID ROSAS

David was born on March 3, 1920, in a small town just southwest of Phoenix, AZ. to Romolo and Cecilia Rosas.

At the age of 2 his family moved to the agricultural town of Fontana, California where he and his 3 brothers and 3 sisters grew up. He remembered, as a child, his first couple of school years walking to a small rustic community building where classes were held until the larger permanent school building was built which is now Fontana Jr. High School. He attended during the 1920’s and 1930’s and completed the 8th grade. He had fond memories and shared stories of his time attending school at the corner of Arrow and Mango. In order to continue his schooling and enter the 9th grade he would have to attend a different school. He started Chaffey Union High School but did not continue his education past the 9th grade. Because the joint high school for the area was a good 15 mile one way trip from his home coupled with the current economic conditions, David quit school to seek work and help his family financially. He went wherever there were crops of apples, oranges, grapes, walnuts and assorted vegetables and if offered a job he worked to help support his family during the Great Depression. David always valued education so years later he would return to Fontana Adult High School and received his diploma in June 1967.

David was a proud WWII Veteran. He served in the Army from 1942 to 1945. He was assigned to the 346th Artillery Battalion and after his training in Oregon his assignment took him overseas to Oran in Algeria, North Africa and Italy where he fought in intense combat battles. He always wore his uniform proudly. He was also proud of his family’s military service having 3 son-in-laws and 1 grandson who are veterans and one grandson still serving as a career Marine.

After his discharge from the Army, David returned to Fontana and went to work for Henry Kaiser at the town’s largest steel mill plant in the foundry department as a supervisor. After 20 years of working at Kaiser Steel Mill David moved to a job with Ameron Steel and worked until his retirement in 1982. His retirement lasted 7 years. In 1990 he was offered part time work and he began a new career in the field of Security Guard. David continued to work for another sixteen years and truly loved what he did. Throughout his career he had a strong work ethic and cared for his subordinates, who in turn respected him and enjoyed his joyful spirit. He maintained friendships with co-workers and subordinates years after his retirement.

It was in 1941 when David meets a beautiful young girl wearing a red dress, Cruz Castro from San Bernardino, California at a local dance and they married in August 1946. They were married 53 years until Cruz passed in October 1999. They loved family road trips, camping in the desert, and boating at lakes. David and Cruz enjoyed traveling and took cruises to celebrate milestone anniversaries. At a moments notice, they were known to get on an airplane and fly to different destinations in North America.

David had a passion to dance and considered himself to be a good dancer. He won trophies dancing the jitterbug. He loved all kind of music with Big Band and Latin being his favorites. He played the harmonica. He was a diehard fan of LA Dodgers and Vin Scully. His last visit to Dodger Stadium was August 7, 2019. He cheered as “his” Dodgers came from behind in the ninth inning to beat the St Louis Cardinals. He was active throughout his life with many hobbies; deep sea fishing, lake boating, ping pong, horseshoe pitching, bocce ball, billiards, bowling, panning for gold, planting his vegetable garden each spring and taking photographs especially with his Polaroid camera.

In June of 2014, at the age of 94 David was extremely honored to be chosen for his longevity in the community he loved as the 101st Fontana Days Parade Grand Marshall. He literally remains a beloved presence in the community.

David was a long time member of the Fontana Senior Center. He attended lunch events, was a member of the Veterans Club, went on monthly field trips, participated in several of the activities, and enjoyed his association with fellow seniors as well as the center’s staff. He appreciated being voted Prom King in April 2015, and took on his role with pleasure. Each year he would participate with the Veterans Club in the annual King High School Remembers Veterans program, and would share his military experience with students.

In April 2016 David was selected by the Honor Flight Network to be recognized and to pay tribute for his service and sacrifice during WWII. They invited him to go on a “Tour of Honor” and flew him to Washington D.C. where he received special treatment touring all the memorials and monuments. He was immensely proud, and enjoyed the attention of the trip, but couldn’t understand why all the fuss. He was actually modest when he talked about the war, “We just did what we had to do to protect our families, our friends and our country. It was our responsibility and what we had to endure”.

David was the Patriarch of his loving family. David was sharp as a tack and full of wit right until his last days. He was extremely social and loved to laugh and make others laugh. He wasn’t a loud person yet he could walk into a room of strangers and when he walked out he would leave a feel good happy impression on all.

He is incredibly and dearly loved. He will be forever missed and cherished for the wonderful memories he leaves behind. David was predeceased by his parents, his brother Angel, sister Margaret, brother Benjamin, sister Hope, brother Rudy, the love of his life and wife Cruz, his beloved daughter Martha and her husband Leonard Klamecki. He is survived by daughter Lydia Romo, daughter Gloria and her husband Steve Wiley, daughter Alicia and her husband Rob Wroblewski, son David M Rosas, Sister Carmen Quinn, eleven grandchildren and his six great grandchildren and several nieces and nephews. WHAT A LEGACY HE LEAVES. His are some pretty big shoes to fill.

Services and Celebration of David’s life are pending, and he will be interred at Riverside National Cemetery in Riverside, California. Information will be made available when scheduled.
Read Less

To send flowers to the family or plant a tree in memory of David Rosas, please visit our Heartfelt Sympathies Store.

Receive notifications about information and event scheduling for David

There are no events scheduled. You can still show your support by sending flowers directly to the family, or planting a memorial tree in memory of David Rosas.
Visit the Heartfelt Sympathies Store

We encourage you to share your most beloved memories of David here, so that the family and other loved ones can always see it. You can upload cherished photographs, or share your favorite stories, and can even comment on those shared by others.

Posted Jun 10, 2020 at 12:52am
Uncle David was one of the most lovable men anyone could know. Now, I'm sure there are a few stories about when he got cross, but he could turn on the charm and make you fall in love with him anyway.

One of the last times I went to Southern California to visit, Uncle David took me and Sharon out to breakfast. What a hoot is was to be with him at his favorite restaurant surrounded by waitresses who adored him. And that's the way I'll remember him, gregarious, energetic, a man who was well liked and loved. To my cousins, and the entire Rosas family, Sharon and I share with you the sadness of his passing. But then a smile comes over my face as I think of the angels having a blast with him in heaven. God bless you uncle David. 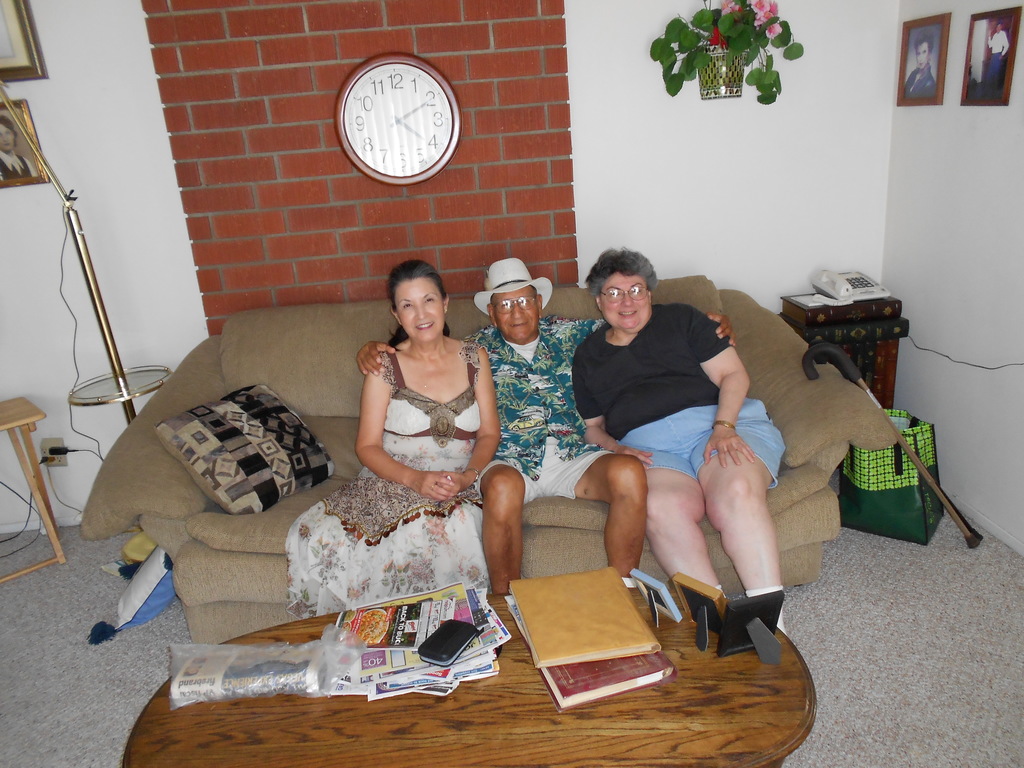 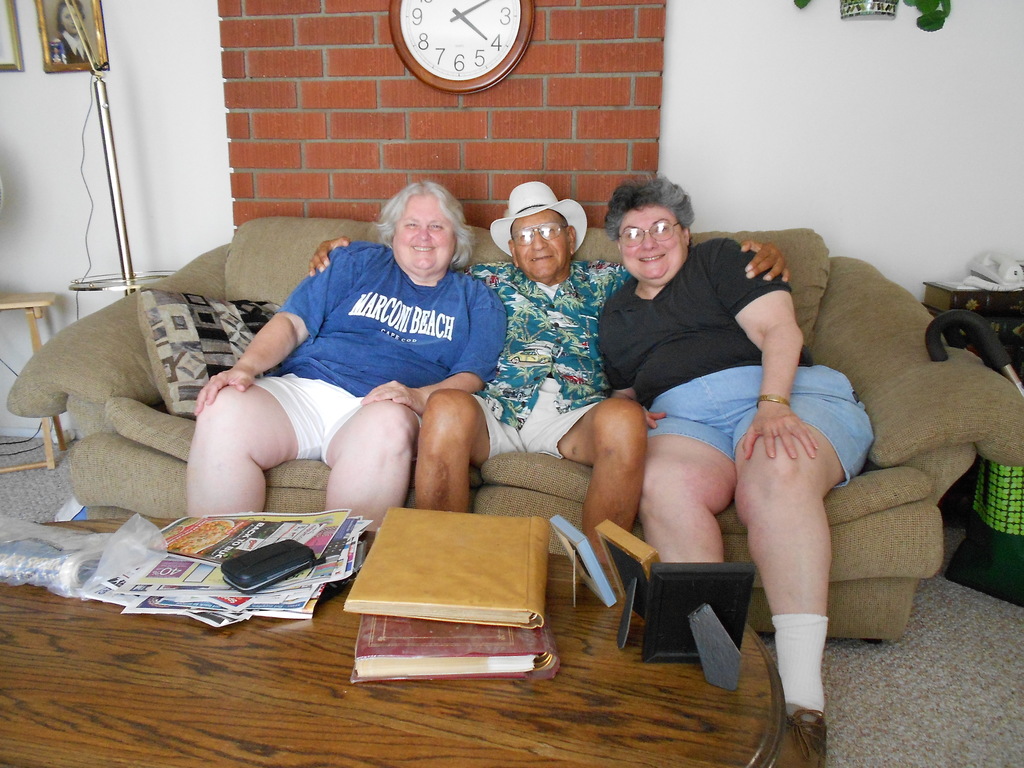 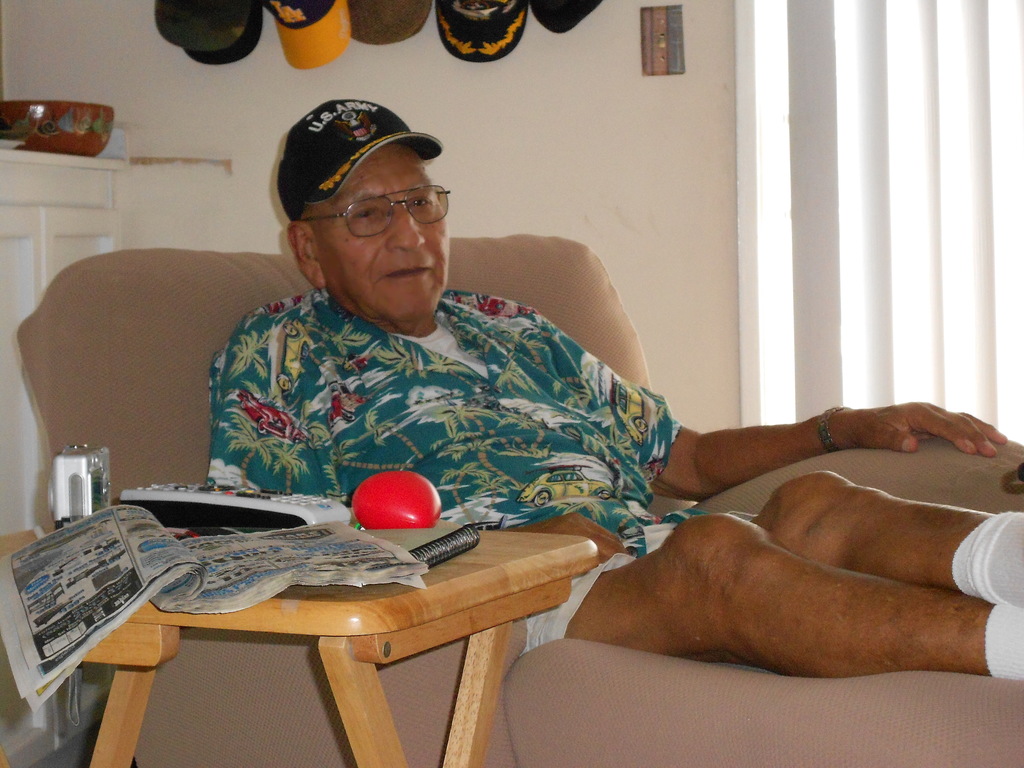 Posted Jun 10, 2020 at 12:00am
Uncle David , a MAN that will never be forgotten. he will forever be in our hearts. I remember Christmas, Easter Egg Hunts and watching Fireworks from our front yard, all the camping trips to the Salton Sea. What I'm trying to say is all those great memories we will keep forever and ever. I can see him right now holding Auntie Cruz on his arms as they watch and help guide all of there children in life. As well as all of us. Your faith and love will help you though all the hard moments. Our Love and Prayers will always be with in you. Ophelia, Raul and Nicholas. Phoenix, AZ
Comment Share
Share via:
AV

Posted Jun 08, 2020 at 09:34pm
I will MISS you very much Uncle David!!! You always said I WAS YOUR FAVORITE niece. But, you said that to everyone; still was very special to me. You always made people feel special even after a first meeting. I will love you forever and then some; my FAVORITE UNCLE. Love, your favorite niece Anna Vargas........💞 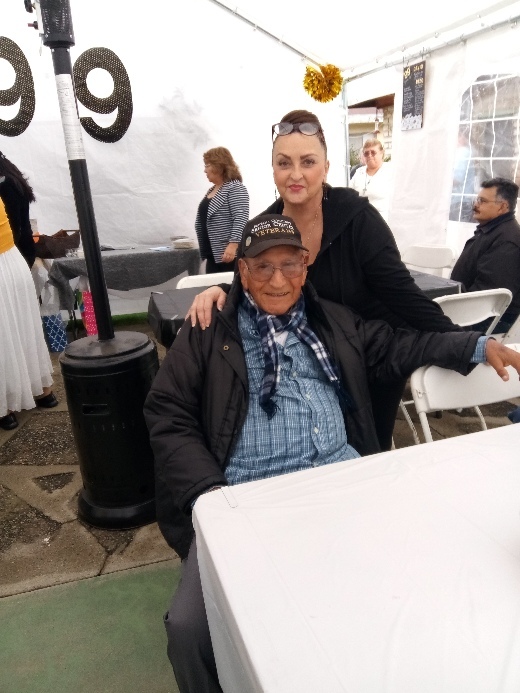 Uncle David and Auntie Cruz were my God Parents. I still feel that they are looking after me even though they are gone. I remember how Uncle David used to make me laugh. One time Uncle David decided to show the kids and us cousins how he and Auntie Cruz used to dance as teenagers. He tried to do some complicated steps and poor Auntie Cruz wasn’t about to do them. They were not teenagers any more! We had a good laugh. I will miss them both. 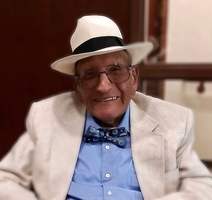 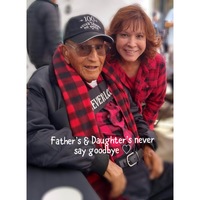 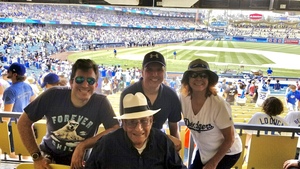 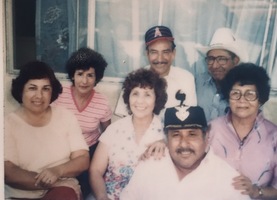