To share your memory on the wall of Nicholas Marino, sign in using one of the following options:

Provide comfort for the family by sending flowers or planting a tree in memory of Nicholas Marino.

Provide comfort for the family of Nicholas Marino with a meaningful gesture of sympathy.

As a young man, Nicholas joined the military and served his country in the United States Marine Corp. He worked for the U.S. Postal Service as a Post Master in San Gabriel and retired in 2008 after 35 years of service.

Nicholas was happily married for 21 years to his devoted wife Ellen Marino, who survives him. He is also survived by his daughter Nicole, his step-children Heather, Melissa, Sarah, Peter and Andrew. Nicholas is preceded in death by his son Cory.

A shelter service and military honors will be given at 1 pm, Wednesday, January 2, 2019 at the Riverside National Cemetery (22495 Van Buren Blvd Riverside, CA 92518) where Nicholas will be laid to rest with his brothers and sisters in the armed forces.

To send flowers to the family or plant a tree in memory of Nicholas P. Marino Jr., please visit our Heartfelt Sympathies Store.
Read Less

Receive notifications about information and event scheduling for Nicholas 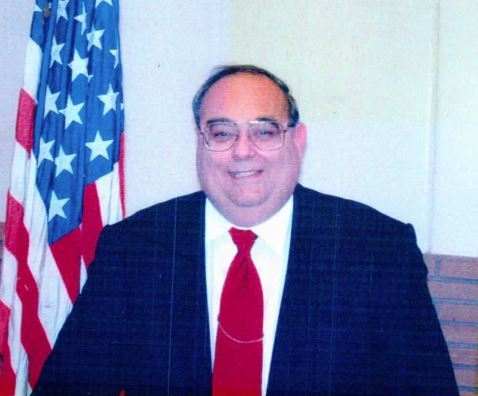 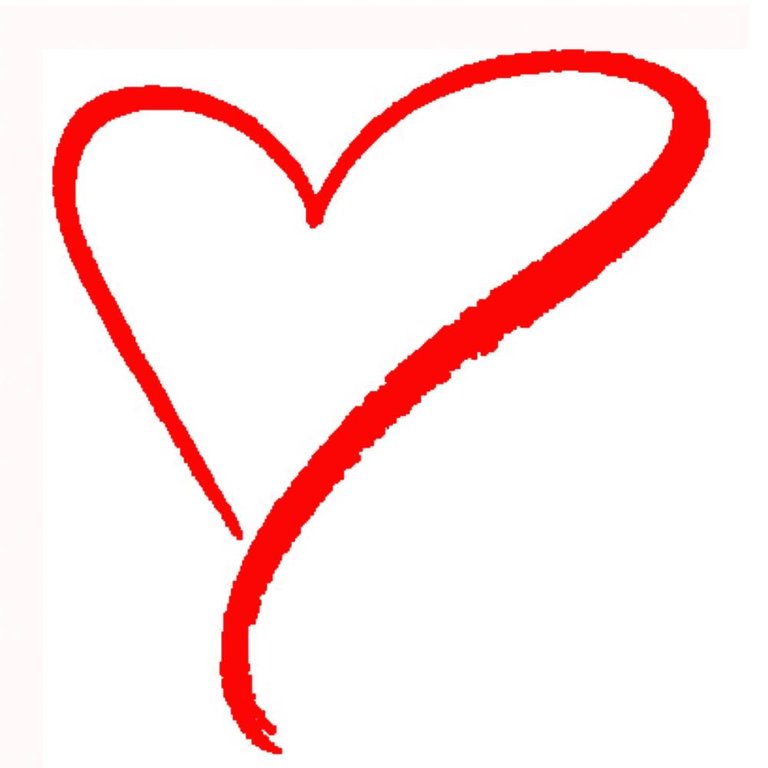 We encourage you to share any memorable photos or stories about Nicholas. All tributes placed on and purchased through this memorial website will remain on in perpetuity for generations.

Always a smile; always a good word to share. Just a very good and kind man.
Heartfelt condolences to Ellen, Emily, and his brothers and sisters.
Comment | Share Posted Dec 31, 2018 at 01:42am via Condolence
L

Nick will be missed! What an essence of a person who loved people! His Italian style was love of family, friends, and life. I am sorry for my dearest friend Ellen's loss. I know she will miss him and loved him beyond words. Those poker friends and tables will miss him! But now he is up there with the angel and saints! Look out!