To share your memory on the wall of Thomas Woyak, sign in using one of the following options:

Provide comfort for the family by sending flowers or planting a tree in memory of Thomas Woyak.

Provide comfort for the family of Thomas Woyak with a meaningful gesture of sympathy.

Tom graduated from Eisenhower High School in 1988. Soon after, he met the love of his life, Christine. After several years of being together and doing his best to raise his step-son, Jeremy, Tom finally married Christine in 2003. They resided in Norwalk, CA where they enjoyed hosting parties, BBQs and get-togethers with friends and family. Overall, they were together for over 27 years!

Tom spent over 13 years working as fork-lift operator for Baxter Healthcare. Unfortunately, due to medical and health complications, he was unable to continue working. He later returned to San Bernardino where he spent the last years of his life.

Tom was a member of the Catholic church and a member of the Knights of Columbus. His favorite hobbies and pastimes included eating good food (such as Mexican, Philippine and BBQ), golfing, boating, playing poker, watching sports, collecting sports jerseys and caps, and playing video games.

He will be fondly remembered as a tall and handsome guy with a charming big smile, a funny sense of humor, a love for Boston Terriers and, like his father before him, a huge Raiders football fan. Commitment to Excellence. Just Win Baby!

Tom passed away on Saturday November 30, 2019. He was preceded in death by his father, Franklin J. Woyak and his mother Sofia A. Woyak. He is survived by his wife Christine, his step-son Jeremy, his brother Dan, his sister Sonia and his Boston terrier, Woodson. He will be missed by the many who knew and loved him.

To send flowers to the family or plant a tree in memory of Thomas Arthur Woyak, please visit our Heartfelt Sympathies Store.
Read Less

Receive notifications about information and event scheduling for Thomas 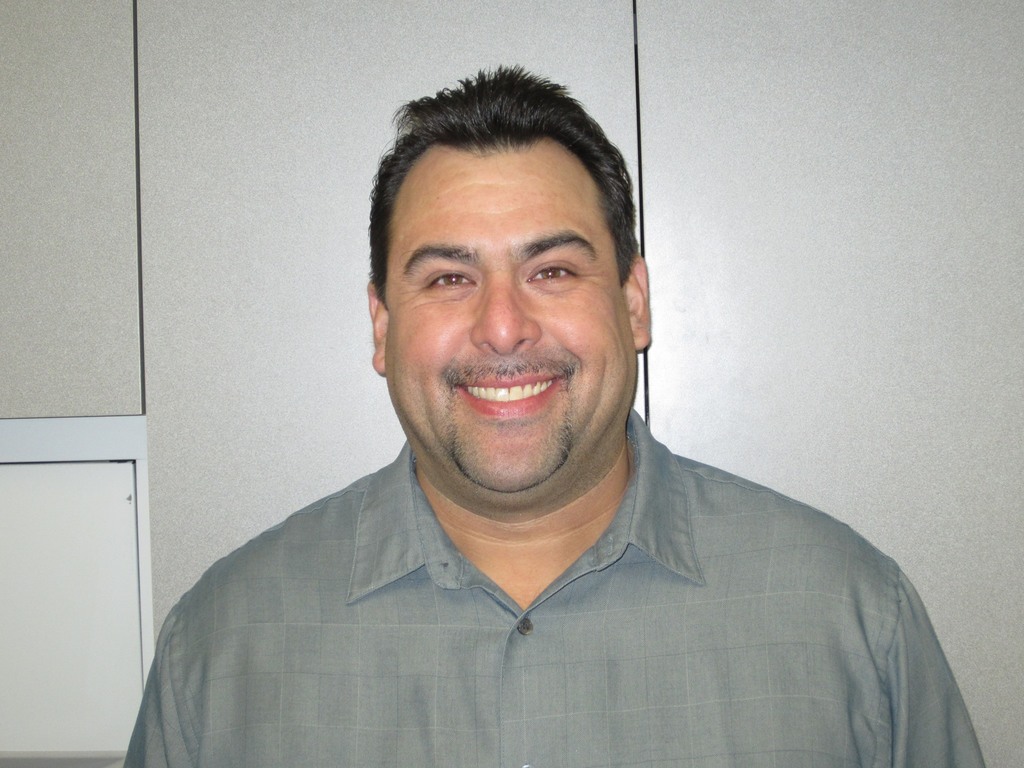 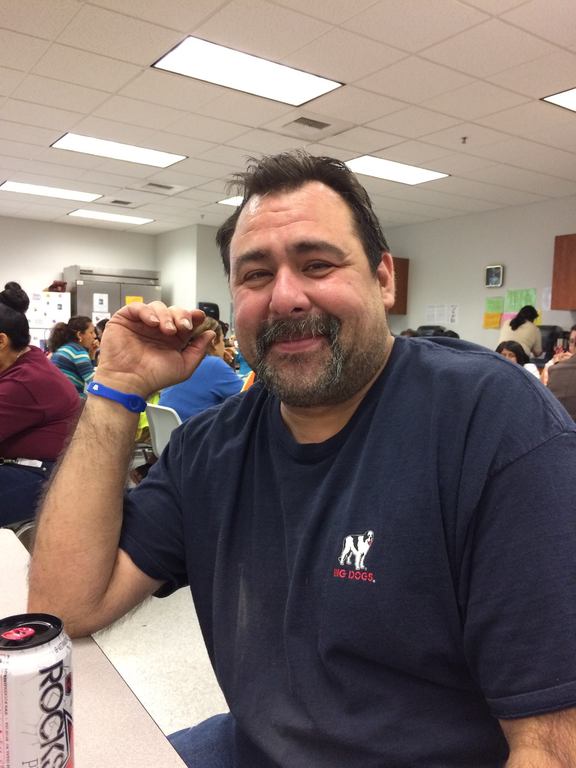 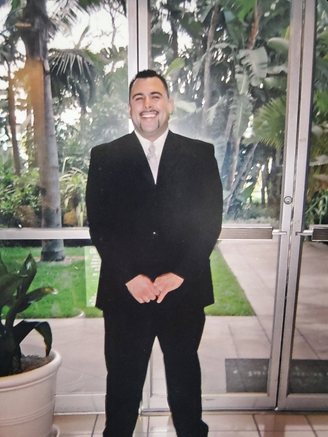 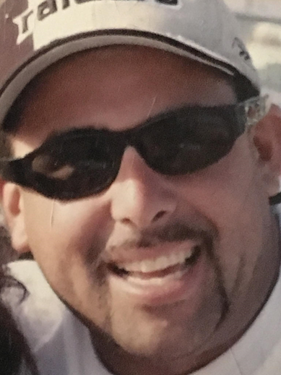 We encourage you to share any memorable photos or stories about Thomas. All tributes placed on and purchased through this memorial website will remain on in perpetuity for generations.

May God's grace and mercy be with you all. Tom will be missed greatly. The Washington family